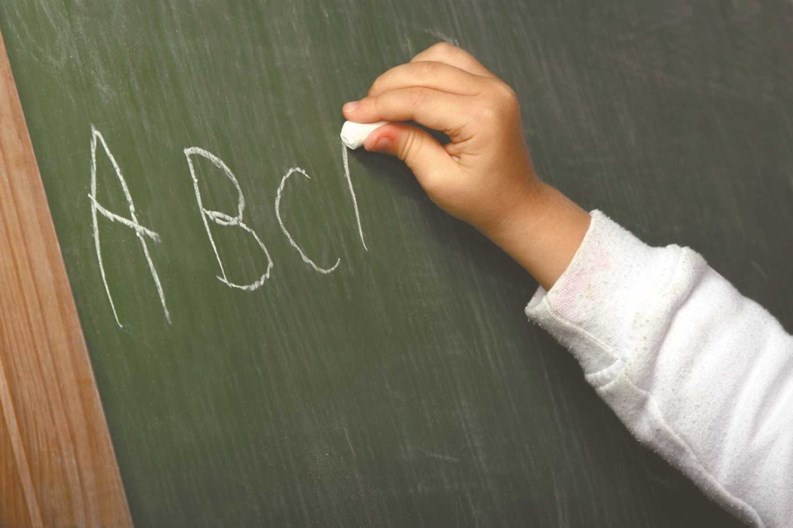 While essential to the successful operation of all cooperatives or condominiums, governing documents are often only glossed over by otherwise well-intentioned board members, residents and property managers leading to potential pitfalls. As a result, it is often suggested by counsel that boards revisit, and in some cases relearn, the various components of this all-important and varied documents.

Eric Glazer, a founding partner of Glazer & Associates, P.A., a condominium and homeowner association law firm in Hollywood, said that condo owners often are in the dark about the responsibilities of community living and never even bother to read the documents they are given when they move in.

“After representing condominium associations for several years now,” says Glazer, “I have learned that many unit owners had no idea of what they were getting into when choosing to live in a condominium. They had no idea that documents called bylaws, declaration of condominium, and rules and regulations were going to govern each and every aspect of their daily living at their new residence. They actually believed that they would be able to have any pet of their choice, plant any flower they wished, barbecue where and when they desired and even rent out their unit to anyone they wished. They were wrong,” Glazer contends.

Glazer, as do many other attorneys around the Sunshine State, offer mandatory board certification course instruction, that helps new board members learn the ropes.

The first step is differentiating between cooperatives and condominiums. Co-ops typically are governed by a proprietary lease, a certificate of incorporation and a set of bylaws. A condominium is traditionally governed by a master deed and bylaws along with a declaration of condominium or a declaration of covenants, conditions and restrictions (CC&R’s). The declaration is usually recorded with the recorder of deeds in your town and county, while the bylaws, which govern the operation of the board, will typically stay within the building.

The declaration, for example, contains provisions like use restrictions, rights, and collections information. Unit owners must vote to modify the declaration.

Glazer tells a story about the time he got an irate phone call from a board member complaining that they were going to get sued because someone had violated provisions of the bylaws. However, that wasn’t the case. “The bylaws simply describe how the association operates as a corporate entity,” Glazer says. “For example, it tells the name of the association, the number of directors, how they are elected, what the officer positions are and their duties, what the powers of the board are, when and where meetings occur. It typically does not dictate the rules of the community or control the behavior of the owners.”

Rules and regulations generally relate to use restrictions. “Rules on the other hand get passed by the Board of Directors and generally involve use of the common areas,” he adds. “They must be reasonably related to the health welfare and safety of the community and they cannot conflict with a provision of the declaration of condominium or a right that can be inferred therefrom.”

The bylaws, according to Robbins, are typically amended by vote of the members, whereas the rules and regulations can be amended by a majority vote of the directors. Where rules and regulations conflict with the association's declaration, bylaws or articles of incorporation, those documents will prevail, he says. While it is more difficult to make changes to the proprietary lease is cooperatives than amending governing documents in condominiums, any changes that occur should be explained and properly communicated to all members of the association community.

“In terms of hierarchy, I like to say that both The United States and Florida Constitutions are at the top of the food chain,” claims Glazer. “No Florida law, rule or provision of your governing documents can violate either the United States or Florida Constitutions. Next in line would be the Florida Statutes. No provision of your governing documents can violate the Florida Condominium Act, for example.”

The main advisory or oversight agencies for co-ops, condos and HOAs is the Florida Department of Business and Professional Regulation, Division of Florida Land Sales, Condominiums and Mobile Homes. These government entities enforce compliance with Chapters 718 and 719 of the Florida Statutes and the rules contained in the Florida Administrative Code.

Most of these governing documents, statutes and rules were created to protect the unit owners and their property values. After all, without uniform rules your next door neighbor would be able to paint their front door purple and have ten barking dogs in their home. Rules actually promote uniformity, equality and a more peaceful existence among the unit owners.

Chapter 718 under General Provisions lays out how condominiums are created, what should the declaration say, how it’s recorded and amended, how associations are formed, and it provides a definition and description of the community’s bylaws, common expenses, surpluses, assessments and liabilities, maintenance responsibilities, attorney’s fees, collections, ADR, emergency powers and power of receivership.

According to Robbins, condominiums have long been a part of Florida law, beginning in the 1960's. Homeowners associations by contrast were originally governed pursuant to Chapter 617, as a part of the corporation not-for-profit laws. HOAs only received their own statute in the 1990's. In many instances, condominiums and HOAs have similar laws governing them, but the respective Chapters 718 and 720 are equally as different. Two of the most glaring differences are with regards to conducting of elections and the reach of the DBPR for dispute resolution.

While the documents are slightly different for co-ops, condos and HOAs, they all accomplish the same thing, which is setting the framework for how the property is going to be managed and maintenance responsibility.

Oftentimes a well-intentioned board member or homeowner may think they understand what community living is all about. But says Robbins, life in an association was aptly summed up in the case of Sterling Village Condominium Association, Inc. v. Breitenbach, "Every man may justly consider his home his castle and himself as the king thereof; nonetheless his sovereign fiat to use his property as he pleases must yield, at least in degree, where ownership is in common or cooperation with others. The benefits of condominium living and ownership demand no less. The individual ought not to be permitted to disrupt the integrity of the common scheme through his desire for change, however laudable that change might be."

Unit owners often lack understanding of the rules and the board’s power to enforce such rules, Glazer says. “Unit owners often don't understand the power that the board actually has to conduct the affairs of the community without a vote of the owners. For example, the board can raise the assessments without a vote of the owners, send out a budget that does not include a proxy for waiving reserves, hold meetings or not hold meetings other than the budget meeting and annual meeting, make reasonable rules regarding use of the common areas, hire and fire personnel and change vendors. Votes of unit owners are generally only required in elections, amending the governing documents and waiving reserves.” You have to be careful, he adds, that boards don’t view themselves as dictators and do things they aren’t allowed to do.

Ownership in a condo, HOA or a co-op requires other documentation as well. A new buyer should receive a deed, (a proprietary lease, in the case of a co-op), and a public offering statement or plan, which specifically details information about the development. A POS often includes information related to the physical aspects of the building, including property surveys, landscaping details, recreation facilities, appliances and amenities within units, façade, frames and common areas of the property. Deeds indicate, and are generally required to transfer, ownership of real estate. A deed contains the names of the old and new owners and a legal description of the property and is signed by the person transferring the property. The different kinds of deeds, such as the warranty deed, quit claim deed and grant deed, transfer different interests in property.

So, do cooperatives have offering plans or just condominiums? A general rule of thumb to keep in mind is that sales of co-ops and condominium units are usually made pursuant to an offering plan, which must be approved by the appropriate state agency to ensure compliance with all applicable state regulations.

Robbins notes that the state of Florida regulates residential condominiums and offering statements, contracts, disclosures etc., and these must be filed prior to the sale of such residential units. However, he says, new cooperative filings have been relatively rare, as it is difficult to obtain financing on such apartments in Florida. HOAs are generally regulated under the Interstate Land Sales Full Disclosure Act, federal legislation affecting the sale of residential parcels.

Whether you live in a high-rise co-op building in South Beach or a sprawling condo development on the Treasure Coast, it pays to have at least a passing familiarity with your community's governing documents. Knowing what they contain can help save you time, answer questions, and avoid hassles and misunderstandings.

W. B. King is a freelance writer and frequent contributor to The South Florida Cooperator. Managing Editor Debra A. Estock contributed to this article.