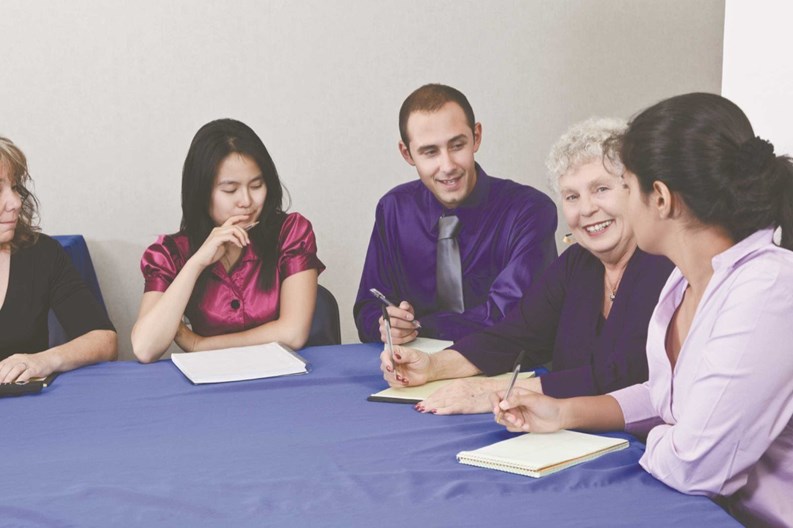 Living in a condominium community means working together. Cooperation and a spirit of volunteerism are visible every day in community gatherings, board meetings, even in the scheduling of time on the tennis courts. The men and women who volunteer their time to work as part of board committees play a large role in ensuring that the community functions smoothly and as a whole.

How do committees work? What are their responsibilities and what is the best way to recruit active, engaged committee members? Every community is different and every community has its own needs that its committees will be asked to fill. With that in mind, it is always best to start at the beginning: What are the most basic needs?

The most popular volunteer duty is serving on the landscaping or grounds committee. “The cosmetic committees, like landscaping, painting or interior design, are the most common,” says Bill Worrall, corporate vice president of The Continental Group, Inc. located in Boca Raton.

The grounds or landscaping committees most often deal both aesthetic and financial issues, choosing, for example, what types of plantings will be made in the common outdoor areas or making recommendations on which landscaping businesses will provide the most value for the dollar.

Making decisions for an entire community can be a tricky affair, even in something as seemingly innocuous as landscaping. A lot of homeowners may want to maintain their own lawns or yards, but the committee may feel that front yards may look best with roses on display. It’s up to the committee members to come up with a plan that will satisfy the needs not only of the community but of the individual unit owners as well.

In larger condo developments, boards also may have use for rules, finance or budget committees. These groups may not meet as often as the grounds volunteers, but they are often called upon to help make important recommendations to the board on things like whether or not the community’s current penalty system is working or whether rentals should be allowed or whether any new fines need to be considered.

“If an association is going to issue fines for unit owner violation of the condominium documents, then a formal fining committee would be established according to Florida Statute 718,” says Lohr.

One other important type of committee is the ad hoc variety, one that arises to deal with a specific issue or problem. These committees meet until the issue is resolved, holding meetings perhaps three times in one month and then disbanding once they have conducted the necessary research or made the requested recommendations to the board. “The most common ad hoc committee we have seen is one that deals with the aesthetics of a property, such as a hallway and/or lobby re-decorating committee,” says Lohr.

Lohr explains, “The purpose of an ad hoc committee is to serve until a particular objective has been achieved. People in shared-interest associations enjoy participating on redecorating committees because everyone has an opinion (often a strong opinion!) about what color the hallway carpet should be.”

When it comes to making final decisions on what can or should be done, a committee does not always have the power to make those choices. “The enforcement power belongs to the board,” says Worrall. “The committees do the nuts and bolts and on-the-ground work. Their goal is to get the expertise to get the work done.”

“The actual power of a committee is determined by whether or not the purpose of the committee is dictated by law,” explains Lohr. Fining committees operate according to Florida Statute 718, whereas a finance or beautification committee sits at the pleasure of the board and is accountable only to the board. With the exception of fining committees, most committees are not empowered to make significant decisions on behalf of the association. Rather, the committee members serve the important function of gathering and presenting information to the board for the board’s consideration and decision.

One important requirement for a successful committee is the ability to reach some sort of consensus. “Following a set of rules is so important. I urge that when a committee is formed someone take the role of chairman, to keep the committee focused. Someone needs to set the agenda, and take minutes.” says Worrall. “You want to keep the committee on target and not allow it to go off on a tangent. With the proper structure and by following guidelines, like Robert's Rules of Order you'll be able to accomplish this.”

Why Do They Serve?

Committee positions are unpaid, which means the men and women who put in hours or days each year in service of their community are all volunteers. “People may volunteer to serve on a committee because they have a particular interest or skills and enjoy applying it for the benefit of others, or because they want to make a contribution and wish to learn how their association functions,” says Lohr. “Or it may be because they have a personal agenda that they wish to advance.” These folks often don’t make the best committee members, adds Lohr.

Volunteers also may join because they have a specific interest in seeing something done about a certain issue. Sometimes recruits can be found at annual meetings. When people disagree with something or express concern about something, “you can suggest that person serve on a committee,” says Worrall.

Other times, managers or board members may recruit someone who has professional experience in a certain field or who is a hobbyist. A lawyer, for example, may be invited to join the rules committee. An accountant may receive a request to serve on the budget committee or a decorator may be recruited for interior design.

“Often committees are formed because there’s a problem, irritants or concerns,” Lohr says. “Boards may try to groom people to take spots on those committees and match people’s skills with needs.”

The rise of social media and message boards nowadays can serve as a recruitment point. If a manager sees a particular discussion taking place within Google groups, he or she can invite one or two of those individuals to perhaps form a committee or join a committee to take action on that issue.

Whatever it is that gets volunteers involved, the strength of most committees is that participants are there because they want to be.

In addition to the tenacity and sense of purpose inherent in these small groups, committees serve a number of other important roles. “It promotes a sense of community,” Worrall says. For most owners, “you vote in a trustee and then you’re done until you vote another one in the next year. A lot of people will participate in a committee because they want to feel like they’re part of everything that’s going on.”

Committees also help ensure that different experiences and opinions are heard on a regular basis. “Sometimes people can get stuck on one particular issue (on the board),” Worrall says. With a committee, “you’re getting opinions different from the norm.”

Compared to a major league baseball team, committees serve as a great farm system for replenishing the revolving door for trustees. Lohr explains that many people who volunteer their time for committees are, “contemplating running for the board and want to get involved on a smaller level at first. We have found that the best board members are people who participated first in committees that made a positive difference in an association.”

Though there have been those that have suggested that committees may be on the decline due to the advancement of email and social technology, most industry insiders disagree with this view.

“I am pleased to report that we have not found this to be the case,” says Lohr.

Whatever the future of technology one fact remains certain, committees and boards, as well as the value of recruiting volunteers to address issues, gather information and share their opinions has been a staple of association oversight for years. It gives residents the chance to build a greater connection with their HOA and create a sense of ownership. It also reduces workloads for board members and managers as volunteer committee members meet with vendors, collect data and make valuable recommendations for action. When consensus is truly achieved, it creates a stronger, happier community—something that benefits everyone involved.

Liz Lent is a freelance writer and a frequent contributor to The South Florida Cooperator. Associate Editor Liam P. Cusack contributed to this article. 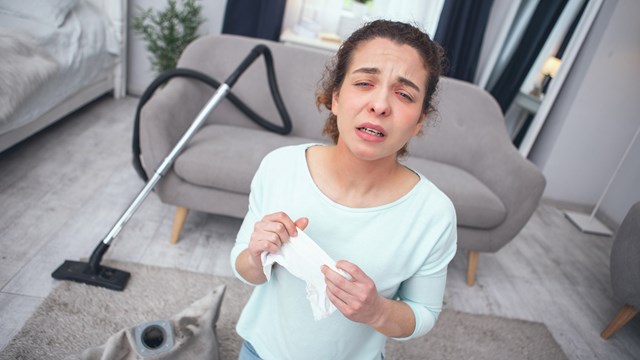 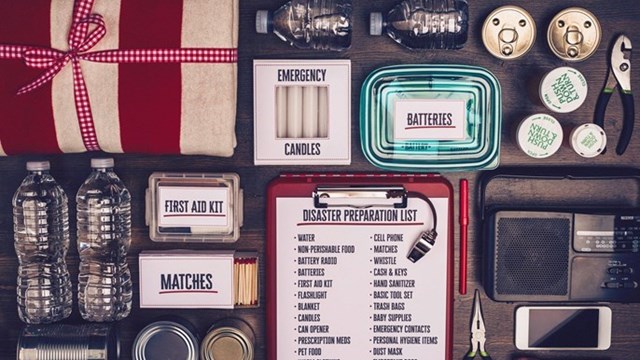