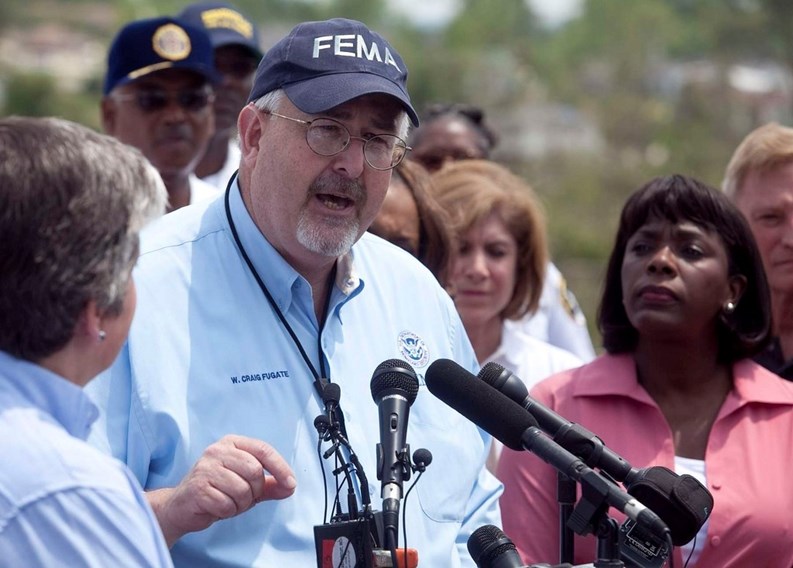 *Editor's note: In anticipation of Hurricane Irma's possible landfall in Florida later this week, The South Florida Cooperator is featuring a selection of past articles on storm preparation, emergency planning, and post-storm clean-up. Florida readers are encouraged to pay close attention to federal, state, and local emergency information sources, follow any and all preparation and evacuation orders, and most of all, stay safe!

While natural disasters have impacted the United States for countless decades—from The Great San Francisco Earthquake of 1906 to 2005’s Hurricane Katrina—these catastrophic events are seemingly occurring with a more severe frequency.

Last year, as news of Hurricane Sandy began to break, Florida’s Governor Rick Scott Governor Rick Scott addressed not only Floridians but  those states that would be in Sandy’s path. “Florida’s emergency managers are experienced in protecting our 19 million residents and  millions of visitors each year. Our emergency management staff, National Guard,  emergency response equipment and resources are on standby to support our fellow  East Coast states, in the event they are needed,” he stated. “Many of Florida’s private-sector companies are also answering the call to help fellow Americans.  The thoughts and prayers of our state are with those in the storm’s path.”

Thoughts and prayers notwithstanding, when the worst is realized the Federal  Emergency Management Agency (FEMA) is the one government entity that can offer  direct aid. “Once a disaster has occurred, and the state has declared a state of emergency,  the state will evaluate the recovery capabilities of the state and local  governments,” says Howard J. Perl, a senior attorney with the Margate-based law firm of  Katzman Garfinkel & Berger.

FEMA was created under President Jimmy Carter’s administration officially launching on April 1, 1979 and is an agency of the  United States Department of Homeland Security. With a primary purpose of  coordinating disaster response relief efforts, state governors are only  eligible for federal support once a state of emergency is declared. 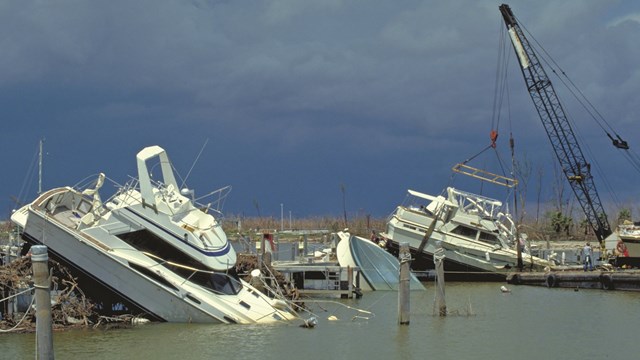 How FEMA Can Help