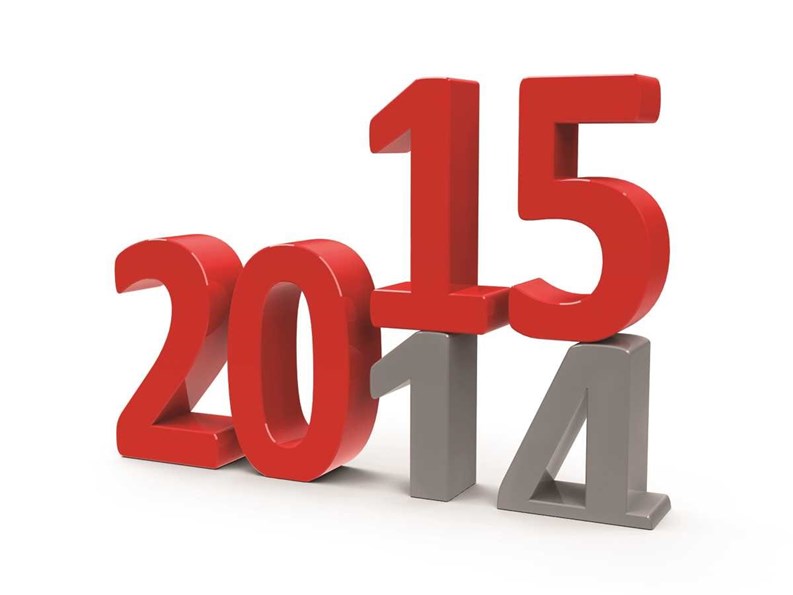 Florida is one of the most desirable places to live in the U.S., attracting people from across the country and around the world with its beaches, warm weather, natural wonders and wide array of recreational destinations. This isn't a new trend; real estate has been important to Florida for so long that the Marx Brothers’ first movie, 1929's The Cocoanuts, was a satire on that era’s Sunshine State land boom.

Some people seek Florida residences as a first home, some as a second home, and others as investment properties. Nowadays, among the most desirable regions of the state for any or all of those are South Florida, particularly Miami and the Gold Coast between Palm Beach and Dade Counties, and the Tampa-West Florida area.

For several years starting in 2008, the real estate market was negatively impacted by the recession. Sales stalled, foreclosures skyrocketed, and development stagnated all across the state, even in markets that had been formerly robust. With the nation's overall numbers looking up, how is Florida positioned as the recession recedes?

Fishkind & Co. economist Stan Geberer believes the Sunshine State has recovered. “Yes,” he says, “the recession ended in 2009 and we have been working our way back ever since. In terms of population growth, we are about 90 to 95 percent of the way back to the historic 40-year average statewide, though a little weaker than that in the Southwest part of the state. Southeast and Central about 95 percent.”

Focusing on South Florida, Jay Philip Parker, CEO of Douglas Elliman’s Florida brokerage, says, “There is no doubt in my mind that we have passed the period of recession and are experiencing a robust real estate market that seems to be focused on catering to the luxury buyer’s demands in a way that South Florida has not seen in years.”

Elliman broker Jacky Teplitzky leads her own team of real estate pros, which is active in both New York City and Miami. Speaking of South Florida, she agrees that the market has surpassed the recession. She points to new developments and innovative buildings such as the Porsche Tower, the Amani Building and Zaha Hadid projects, as well as other big projects underway, such as the Brickell City Center.

And focusing in on Tampa-West Florida, Brad Monroe, past president and current board member of the Greater Tampa Association of Realtors (GTAR) says that, “We are basically out of the recession.” The supply of housing units is beginning to increase, he says, and people who were holding off on buying homes are now starting and closing sales.

What about new housing and new trends in general? According to Geberer, “Most of the post-recession period has been spent working off excess housing inventory left over from the building bubble, as well as vacant inventory for foreclosed homes.” He adds that some of the formerly stalled and bankrupt projects are now underway again.

As far as condos specifically are concerned, Geberer says that in Miami, “The inventory of overbuilt luxury condos has been completely sold out,” while in St. Petersburg and Orlando, “many of the condo projects that foundered during the recession were converted to rentals.” The next two years, he says, should see the start of new projects, but so far he notes that “uncertainty about future demand, plus the inability obtain construction financing, has prevented a sharp rise in new residential construction.”

What’s hot among homebuyers? What are people seeking, and how are brokers and developers catering to those needs and expectations?

Geberer says people are seeking value in the form of amenities, home square footage and quality transportation access. “Home prices fell an average 40 to 60 percent across the state from 2007 to 2010. So today, home prices are a good value. Developers are having a hard time delivering new product that is competitive with these low prices, given the cost of new construction today … thus another reason for the muted gains in new development.”

One increasing trend, Monroe says, is “walkability,” or urban development where people can access services and amenities by foot, rather than having to drive everywhere. The trend toward walkability is something that has been noted not only in Florida, but throughout the country, particularly among younger buyers. While older buyers continue to prefer suburban houses, young singles and families are seeking housing in urban areas that have been redeveloped or are being developed now. This, Monroe says, is a good thing.

Teplitzky says that—perhaps unsurprisingly—more affluent buyers want larger-sized units. “And if they’re buying a resale,” she says, ”It’s a turn-key residence that has been completely furnished and decorated with linens and all the kitchen necessities. All the buyer needs is to bring his or her own toothbrush.”

Just as certain types of housing and certain features are currently popular, particular parts of the state also are in vogue. Geberer says that Miami, Fort Lauderdale, Tampa and Orlando are the strongest markets, followed by “secondary locations” such as Naples, Port Charlotte, Ocala, Vero and others. “The primary markets are expected to see the strongest price appreciation,” he explains. “Naples, though growing more slowly, is very exclusive in terms of price—on par with Palm Beach—and so prices are high in these places, but growth is slower.”

Speaking about the Southern Florida area specifically, Parker says, “I believe Miami and Miami Beach have evolved such that the boom-bust scenarios they have historically seen will be tempered by a more reasonable cyclical curve - but I remain bullish on the market and expect the Miami and Miami Beach markets to see straight for some time.

“Fort Lauderdale is experiencing a renaissance. However, the market remains behind Miami and still suffers from blighted neighborhoods and less international allure, while Palm Beach, Boca Raton and the surrounding regions present a more pristine lifestyle.” The last-mentioned areas, Parker says, will continue to attract both international buyers and domestic transplants.

Turning to the Tampa area, in addition to aforementioned Vinick development, one of the most-publicized real estate trends throughout the greater Tampa Bay area is that of institutional buyers (largely meaning Wall Street investment firms) buying up several thousand townhouses, Monroe points out. In one example that was well publicized by local media last year, the Blackstone Group spent $150 million to buy 1,000 Tampa Bay homes. Most of these houses are being turned into rentals, according to reports.

In another trend in the greater Tampa area, Monroe adds, many suburban areas are holding their value. “A lot of suburban areas have more bang for the buck,” he says. “A 2,000-square-foot home will cost $600,000 in the city, but you can buy one in a suburban area for $140,000.”

Of course, no matter where you are in Florida, oceanfront areas are always in demand. Areas within 45 minutes of a commercial airport with good access to highways and convenient shopping, says Geberer, also are stronger than areas that are on the fringes of metropolitan areas.

In terms of pricing projections, economic forecasts from Fishkind and Co. for the Tampa-St. Petersburg-Clearwater area show housing starts, both single-family and multifamily, continuing to increase in 2015 and 2016, reaching about 17,000 per year —although not as steeply as between 2012 and 2013. This continues the trend since 2009, when there were about 5,000 housing starts in the area.

Miami on the Upswing

Teplitzky is one of many who is enthusiastic about the Miami area; She says that “The demand is going to continue to increase as Miami continues to be a safe haven for foreign buyers to park their money. Miami is a Latin American capital, and with three countries—Argentina, Brazil and Venezuela—undergoing major political changes, we’re seeing those areas driving financial capital into Miami’s real estate market.”

There is one thing about which all the experts interviewed for this article agree: that Florida’s quality of life will continue to be seen as very attractive, and that the state will continue to attract people from everywhere. The proximity of the ocean, the climate, the beaches, vacation opportunities, airports, a good roadway system are all positive factors. Although Florida in the past was known for hurricanes, in the past 10 years other areas of the country, specifically the Northeast, have seen much more devastation from storms than Florida has.

“We believe Florida’s population growth will return close to historic averages in the coming few years,” says Geberer, “and there is an indication that Florida remains among the most attractive places for population migration east of the Mississippi River.”

Ranaan Geberer is a freelance writer and reporter living in New York City, and a frequent contributor to The South Florida Cooperator.